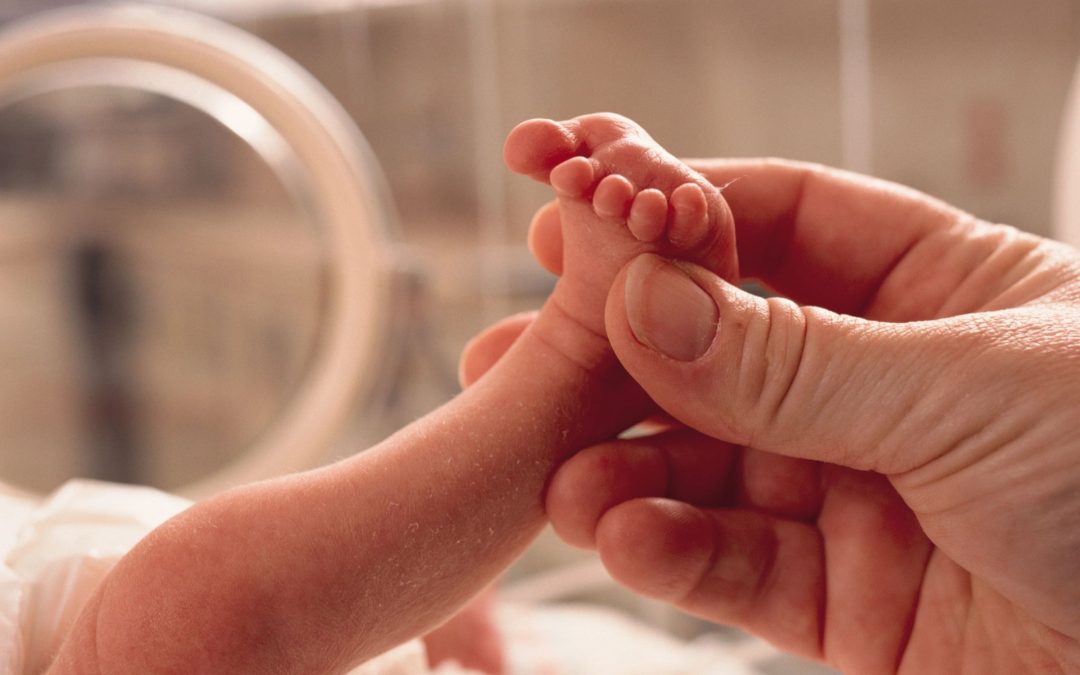 When you are around newborns you may notice that more often than not they have something going on with their skin. Their skin goes through so much soon after birth. It is good to know what is normal so you can ease the minds of your clients who may be worried. Here are some things you may see:

Neonatal Acne– Sometimes we think of acne as something that hits us during puberty, but it is totally normal to see little pink pimples on a newborn. The most common areas are face, neck and upper torso. The areas can get darker and look more inflamed after feeding and or when they become warm so don’t be alarmed when you see that! It is caused by exposure to the mother’s hormones in the womb and will go away on its own. No need to treat it!

Dry Peeling Skin– Extra noticeable in newborns born late but common in most. Let it be and soon some nice soft newborn skin will take its place.

Milia– Little white bumps on their nose and face may show up. They are caused by blocked oil glands. They oil glands will enlarge in a few days or weeks and the bumps will go away. Resist the urge to squeeze them. They could end up scarring.

Erythema Toxicum– You may see slightly raised red blotches with a small white or yellow spot in the center. This is also common and will go away after a few days or weeks.

Salmon Patches– When these are on the back of the neck it can also be called a stork bite. When it is in between the eyes it is also known as an Angel’s kiss. They are just clumped together blood vessels and will fade on their own, though some stork bites may never go away.

Mongolian Spots– These are common in dark skinned newborns and can be big or small. They are flat and can look like a bruise. It is caused by pigment that didn’t make it to the top of the skin. These usually go away by the time the child is school-age.

Jaundice– This is when the newborn’s skin (and eyes) are yellow in color. This is caused when the newborn has excess bilirubin. It is very common but should be monitored by a doctor to make sure the bilirubin levels don’t get too high. Some newborns will need to go under special lights to help the levels go down before they become dangerous.

The skin conditions above are the most common you will see in newborns. If there is any question as to whether something is normal or not then always ask a doctor. There is never a dumb question when it comes to a newborn!