Is What My Newborn Doing Normal? – Learning About Newborn Reflexes 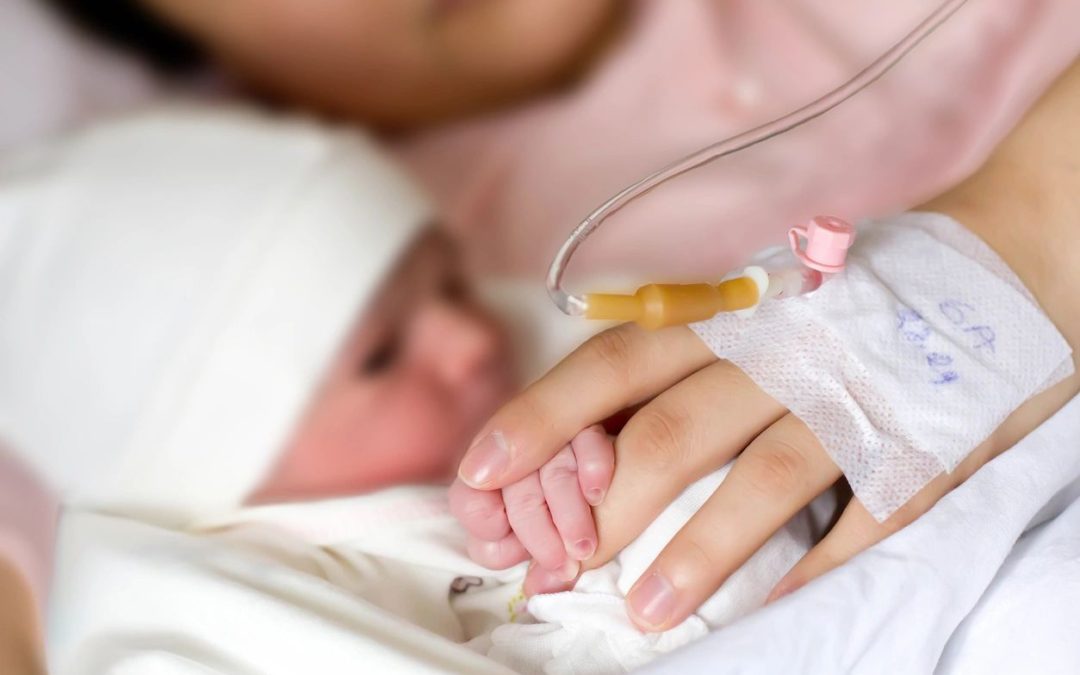 One of the most questions asked when having a newborn is “Is that normal?” Newborns have a lot of involuntary movements, what we call reflexes. There are many normal reflexes present during the newborn stage. Let’s dive in to learn about them.

One of the most common ones we talk about is the startle reflex, otherwise known as the Moro reflex. The baby will literally move her body like she has been startled, usually from sound or movement. This also happens a lot while the newborn is sleeping, which is why using a great swaddle is a wonderful base for better sleep. Most newborns will wake themselves up with their startle reflex if they aren’t swaddled properly.

Another common reflex is the rooting reflex. This reflex happens when the newborn’s cheek or mouth is touched. The newborn will begin to turn her head towards the direction of where she is being touched, open her mouth and search for where she is getting her food from, whether breast of bottle. Though, I am sure you have seen funny videos or heard funny stories of newborns trying to root on a man’s nipples or see them trying to suck on whatever their mouth or cheek is rubbing against, including noses, fingers, etc.

A third reflex you will see in newborns is the sucking reflex. This reflex starts when the roof of the newborn’s mouth is touched, usually by a breast, bottle, pacifier, or finger and signals the baby to start sucking.

A reflex we all love is the grasp reflex. You see this happen when you place your finger under the newborn’s palm or fingers and they grasp a hold of your finger. It is like their first handhold and will melt any parent or caregiver into a puddle of goo.

Another reflex newborns have is called the tonic reflex. Others may refer to it as the fencing reflex. This is because the newborn with turn her head to one side, straighten the arm on the same side the head it turned, and bend the other arm by the elbow so the hand is up by her head.

The final reflex that is common in newborns is the stepping reflex. This usually only occurs within the first couple months. If you hold a newborn up like her feet are touching the ground, the newborn will move like she is walking or dancing.

As you can see, there are many reflexes newborns have that are normal. If at any point you feel something is not normal you should always contact your doctor. No question is a stupid question and that is what they are there for.